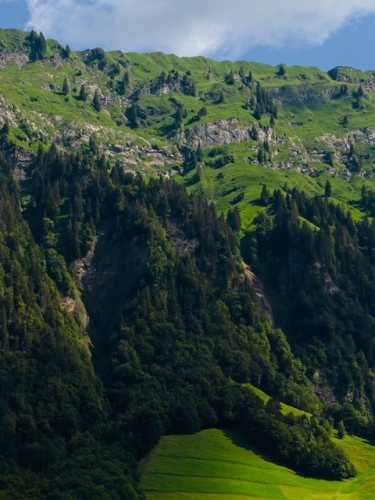 Once a person has sinned and repeated the sin, [he treats it] as if it has become permitted

Rav: (d. 247) His given name was Abba bar Aibu, but was known simply as Rav" ("rabbi"). Last of the Mishnaic sages and the first of the Babylonian Talmudic sages. Born in Babylon he studied in Israel in his youth but returned to Babylon and studied in Nahardea where he befriended Samuel bar Abba and was appointed as "Inspector of the Markets" by the exilarch. Rav later moved to Sura where he founded a Torah academy and transformed the city into a center of Jewish scholarship.”

The liar’s punishment is that even when he speaks the truth, no one believes him

The inclination only desires that which is forbidden

No two minds are alike, [just as] no two faces are alike

Do not celebrate among the mourners, and do not weep among revelers

A person’s true character is ascertained by three parameters: his cup (i.e., his behavior when he drinks), his pocket (i.e., his financial dealings), and his anger

Do not say something that should never be heard, because ultimately it will be heard